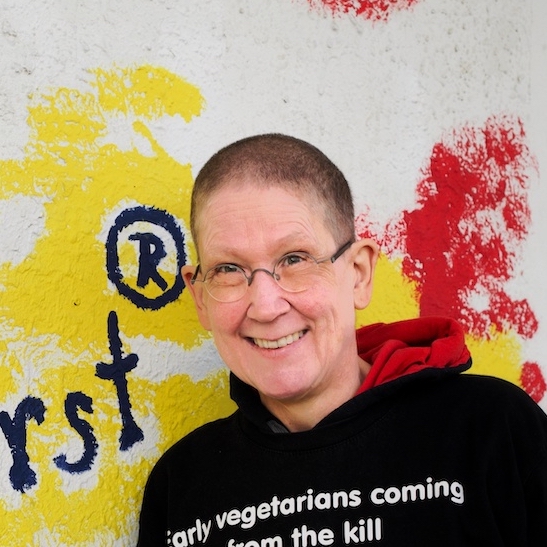 Dr. Rotraut Jampa Wurst studied comparative religion at Freie Universität Berlin, where she earned her PhD in 1999. In her studies, she conducted field work among Tibetan Buddhist nunneries in exile India. She was ordained twice with white robes in Theravada Buddhism. From 1991 – 1999 she studied at the Tibetan Centre in Hamburg the “7 Years Systematic Studies of Buddhism”. She finished with a certificate and earned a small yellow hat of the Gelug tradition, so similar to a teacher/acharya.

Furthermore, she is a lifelong member of Sakyadhita, has held regular workshops about LGBTQQIA+ at Buddhist Conferences.

On the artistic side, Jampa is not only a rapper but also a painter with more than 50 paintings in her digital atelier. Now, it is her pleasure to organize the International Queer Buddhist Conference. 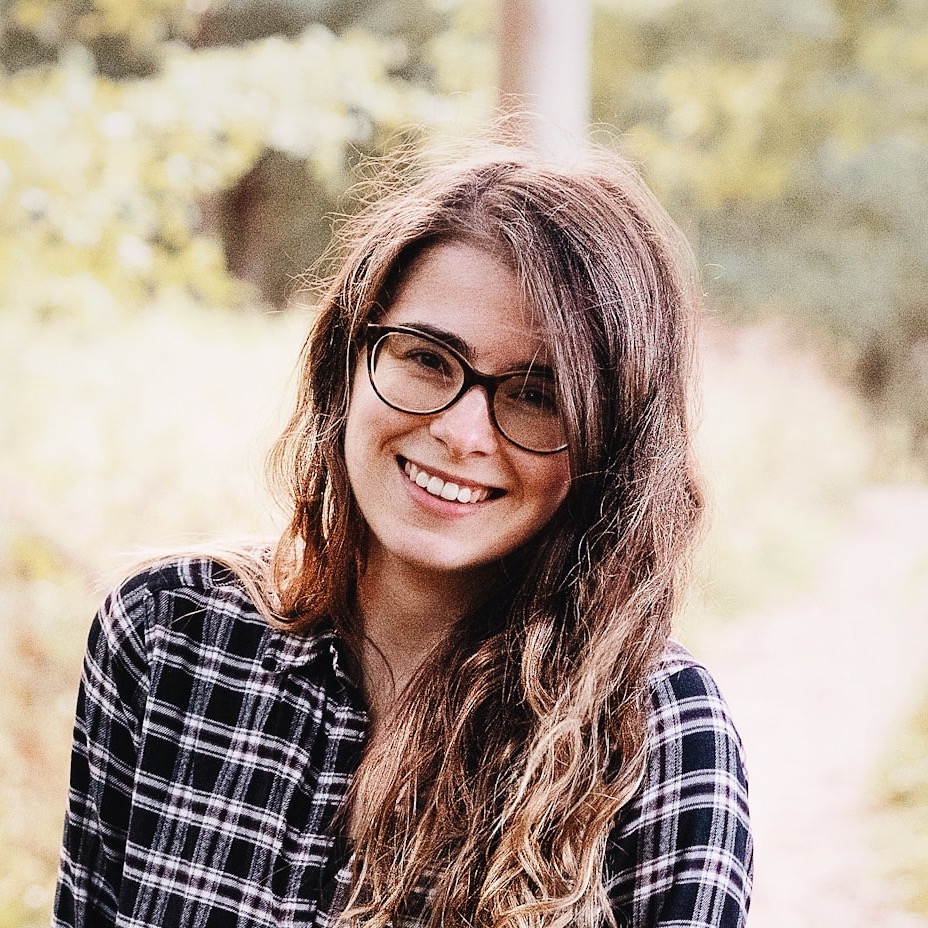 Melanie is a Yoga teacher and web designer. As an ally, she designs and curates the IQBC website, edits texts, and contributes to the organization of the conference. 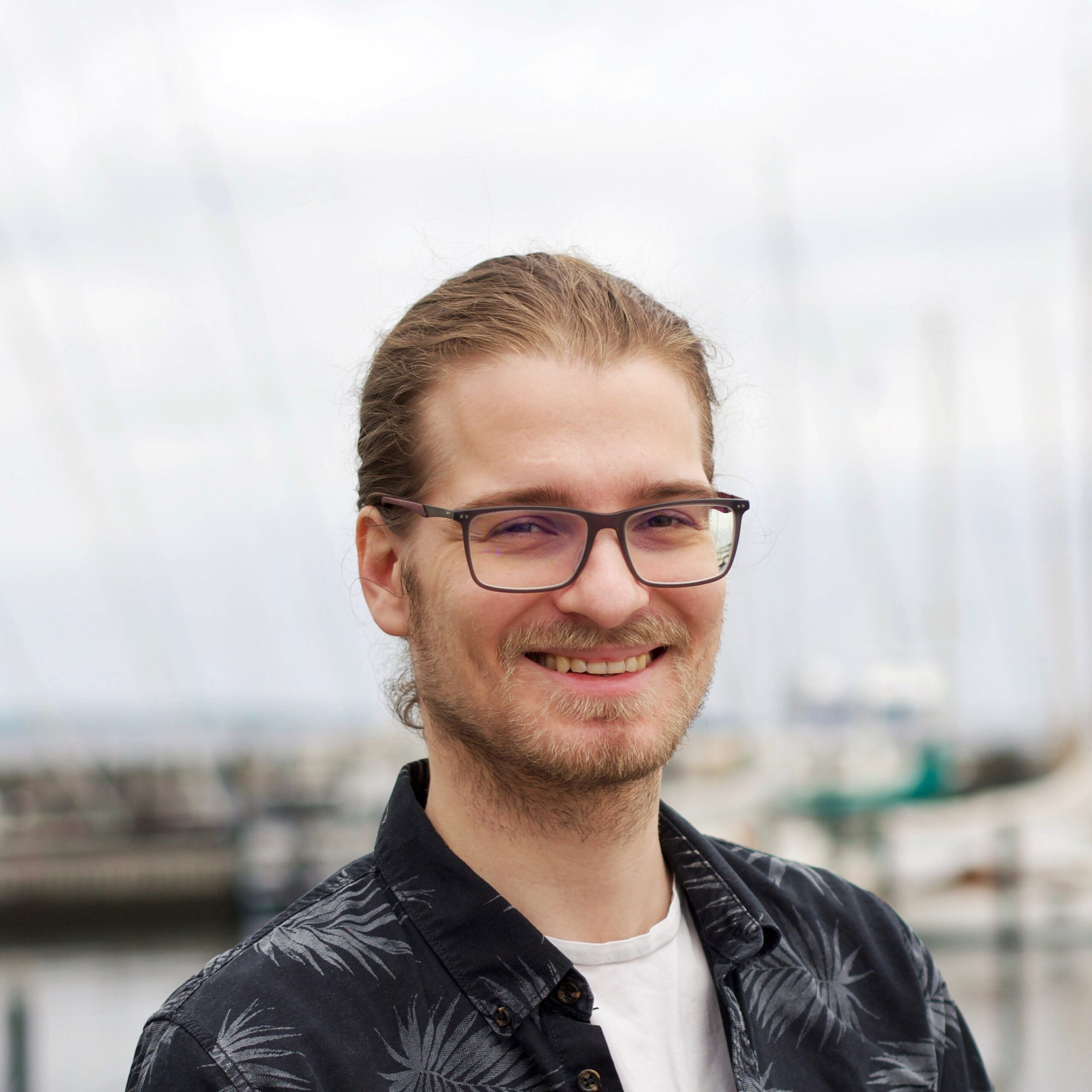 Lukas is a PhD student in Computer Science with a focus on machine learning. As an ally, he contributes to the organization of the conference and helps with editing texts for the website. 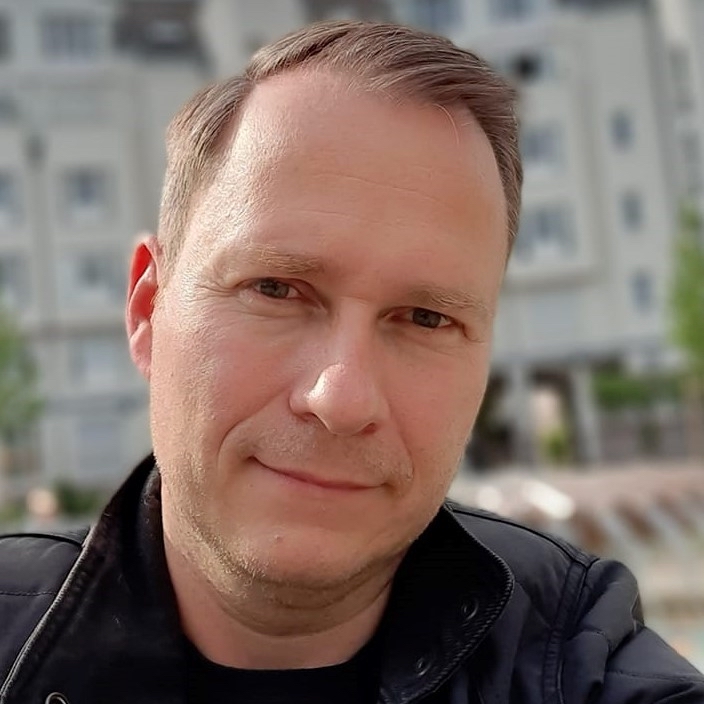 Tobias Trapp studied Mathematics at the University of Hamburg and the University of Bonn and is working as Software Architect. He is interested in different Buddhist traditions and took precepts in the Early Tradition and also in Kwan Um Zen. He is one of the founders of Buddhismus unter dem Regenbogen, a member of Deutsche Buddhistische Union and Mitgefühl in Aktion. He is the editor of the special edition ‘Buddhismus unter dem Regenbogen‘.