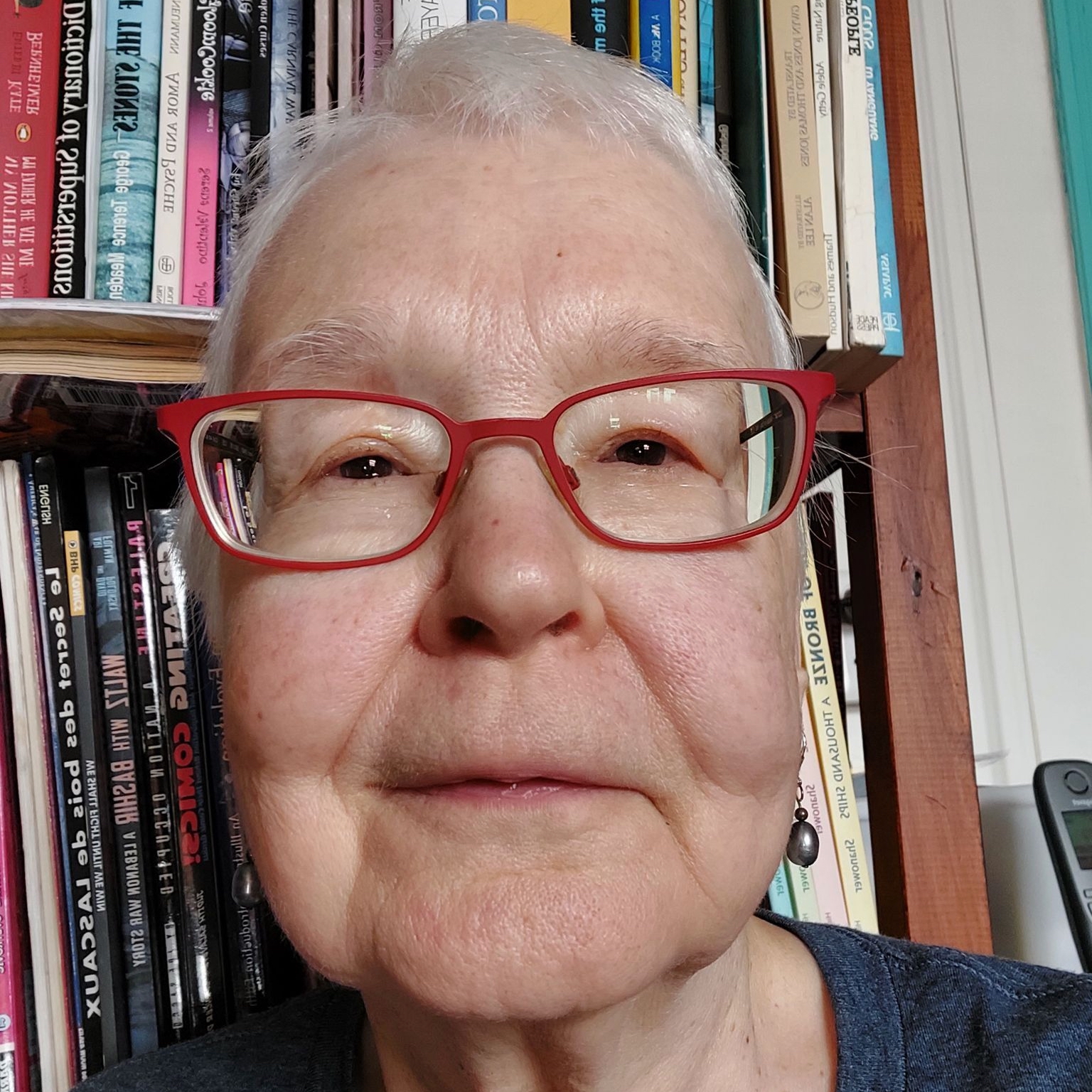 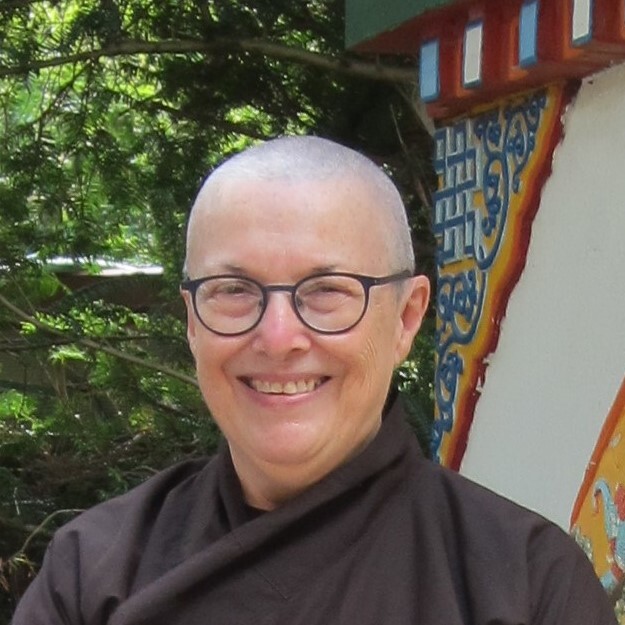 What the Buddha said about LGBTQ

A zen teacher devoted to encouraging self-responsibility and awareness through the teaching and practice of Buddha-Dharma without superstition, leading to a better understanding of the true nature of reality, Thich nu Tinh Quang became interested in Zen Buddhism at the age of 6 years. Her training has been in Korean and Vietnamese Zen. She left her private practice in Toronto, as a Gestalt Therapist, and as an instructor in Developmental Psychology, at the Canadian Institute of Dental Hygiene, in order to become ordained. Su Co was ordained in Vietnam by her Master, Most Venerable Thich Nhat Lien. Her home monastery is in Ba Ria-Vung Tau, Vietnam. Su Co is past Vice-President of the Board of Directors for Sakyadhita Canada. Little Heron Zen Hermitage, in Hamilton, Ontario, is where she teaches, and she has lead yearly retreats in Kenora, the French River, and Austin, Texas. Currently she teaches Buddhists Grief Counselling for the Toronto Centre for Applied Buddhism, at Emmanuel College, in the University of Toronto.

Bound and unbound: reckoning with samaya commitments in the Vajrayana as a feminist

Michelle Tonkin was 23 years old and living in Australia when she met Buddhist teacher, Sogyal Rinpoche – the best-selling author of the Tibetan Book of Living and Dying and the Spiritual Director of Rigpa, a major International Buddhist organisation which had – until his death in 2019 – centres in over 31 countries.

Between 2001 and 2010, Michelle lived as a monastic – taking the name Damcho – at Sogyal’s main retreat centre, Lerab Ling in the south-west of France.

At the end of 2010, after years of verbal, physical, psychological abuse, she ran away from Lerab Ling. Then, in 2017, she joined with 7 other former Rigpa students in writing an open letter holding Sogyal to account for the many abuses he had committed over a 40 year period. 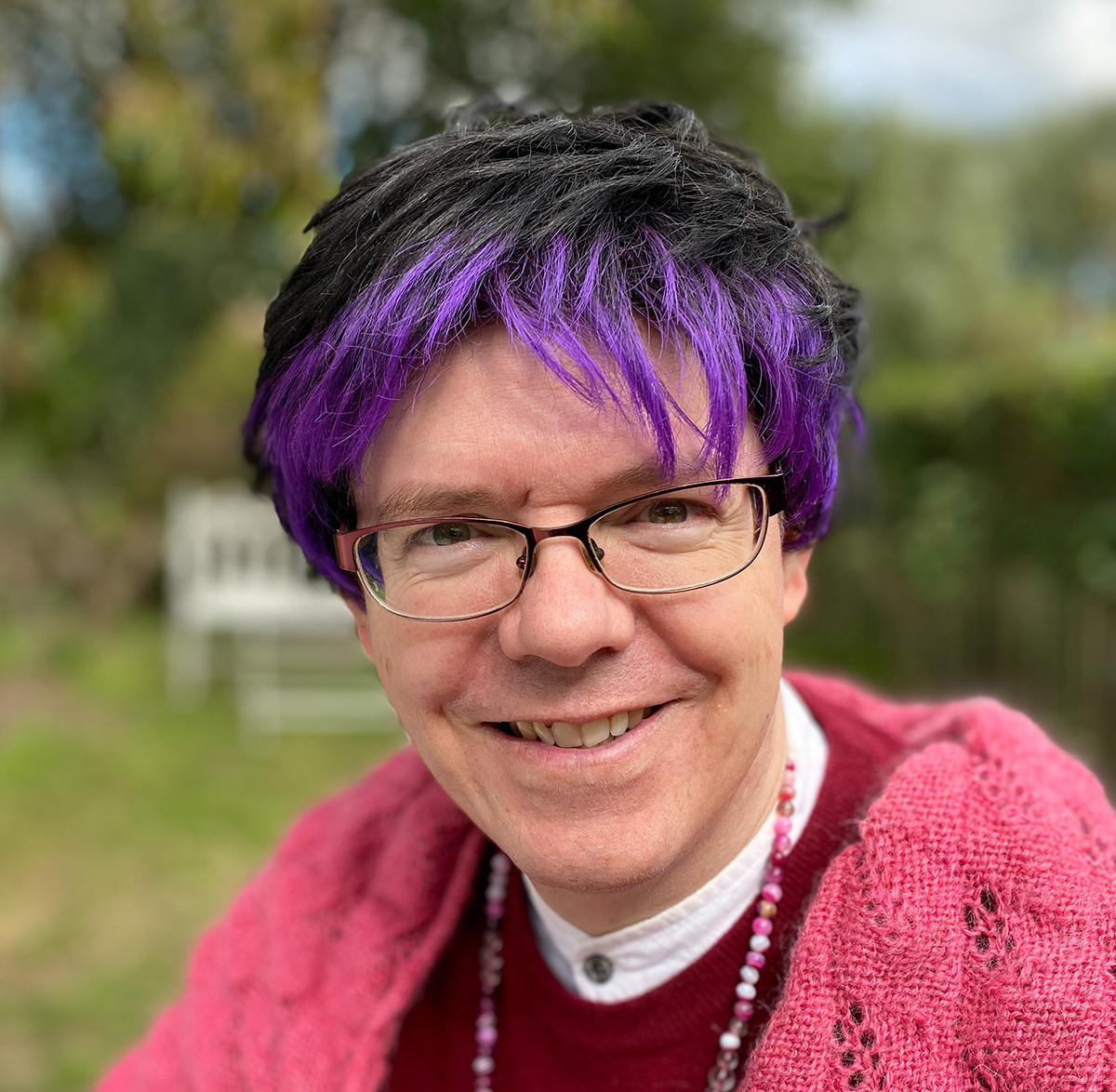 Prof. Dr. Bee Scherer (they, them, their) has been practicing for decades in the Sakya and Kagyu traditions of Tibetan Buddhism and has been serving as a dharma teacher for more than fifteen years. Formerly the chair of Religious Studies and Gender Studies at Canterbury CCU, in the U.K., Bee now heads Buddhist Studies at the Vrije Universiteit (VU) Amsterdam and directs the national Dutch Buddhist chaplaincy training programme. Trained in the classical Buddhist languages, Bee has published widely in Buddhist Studies as well as in gender and sexuality theory (Queer and Trans* Studies) and in Critical Disabilities Studies. Both as an academic and as a queer/non-binary/trans* & dis/ability advocate, Bee brings their unique perspective to Buddhist practice, embodiment, and social engagement. 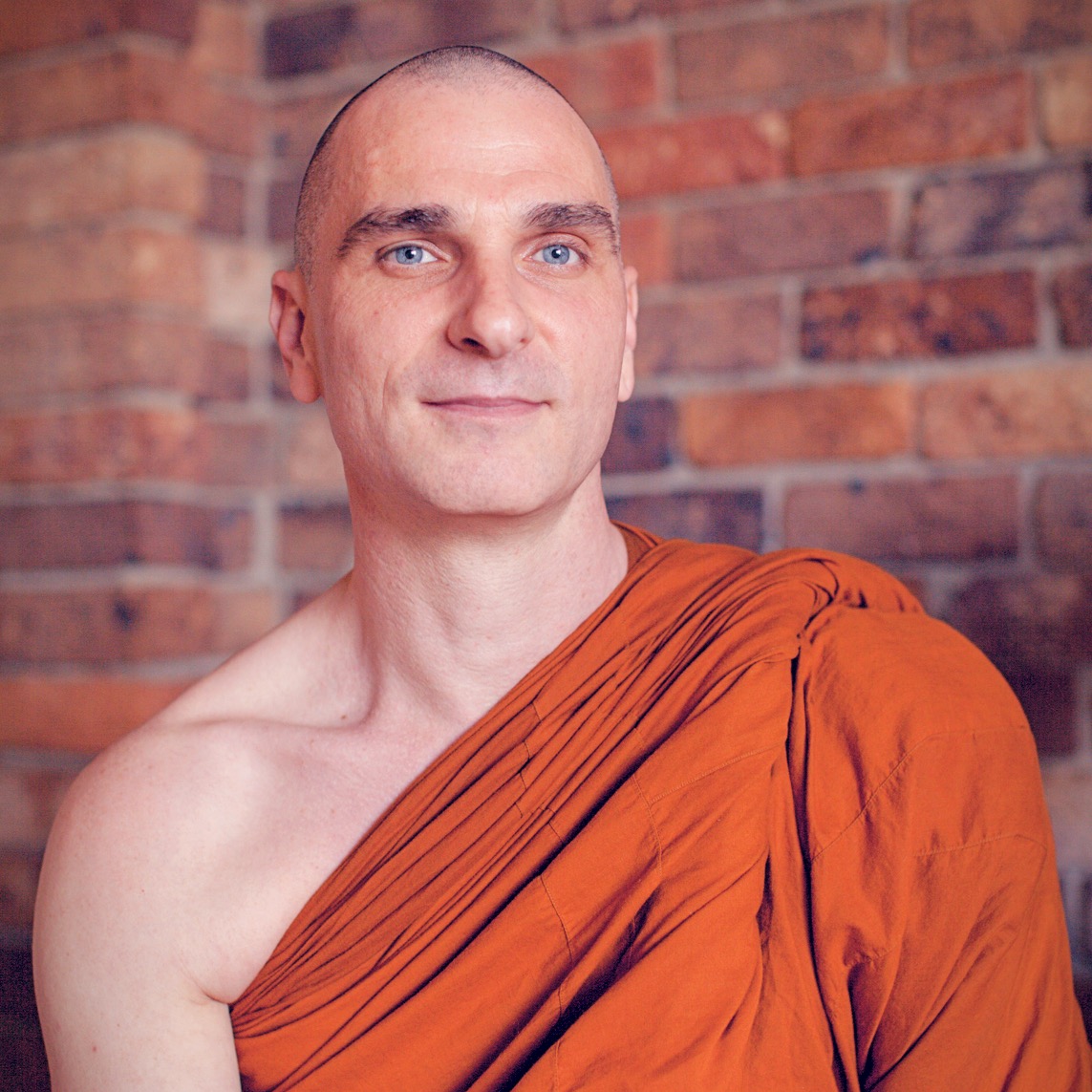 Akāliko Bhikkhu (he/him) is an out and proud queer monk in the Theravada forest tradition and the founder of Rainbodhi LGBTQIA+ Buddhist Community. Bhante Akāliko first encountered Buddhism as a teenager and spent over twenty years practising in different traditions before taking full ordination at Bodhinyana Monastery in Perth WA, with Ajahn Brahm as his preceptor in 2016.

Bhante Akaliko regularly leads talks, workshops and retreats both in Australia and overseas. He is a Buddhist chaplain at Western Sydney University and on the Board of Directors of the Buddhist Council of NSW. He currently resides with his long-term teacher, Bhante Sujato, at the Monastery at the End of the World in Sydney, Australia.

We’re open to all kinds of contributions.

We’re currently looking for but not limited to: Scholarly Articles & Workshops, Essays, Experience Reports, Artsy Expressions, Meditation, Yoga, Self-Defense and everything else you’d like to share.
Details

Submission Details can be found in the
Call for Contributions.

If you have any questions, feel free to reach out to us via
email.

Possible Submissions
We use cookies on our website to give you the most relevant experience by remembering your preferences and repeat visits. By clicking “Accept All”, you consent to the use of ALL the cookies. However, you may visit "Cookie Settings" to provide a controlled consent.
Cookie SettingsAccept All
Manage consent

This website uses cookies to improve your experience while you navigate through the website. Out of these, the cookies that are categorized as necessary are stored on your browser as they are essential for the working of basic functionalities of the website. We also use third-party cookies that help us analyze and understand how you use this website. These cookies will be stored in your browser only with your consent. You also have the option to opt-out of these cookies. But opting out of some of these cookies may affect your browsing experience.
Necessary Always Enabled
Necessary cookies are absolutely essential for the website to function properly. These cookies ensure basic functionalities and security features of the website, anonymously.
Functional
Functional cookies help to perform certain functionalities like sharing the content of the website on social media platforms, collect feedbacks, and other third-party features.
Performance
Performance cookies are used to understand and analyze the key performance indexes of the website which helps in delivering a better user experience for the visitors.
Analytics
Analytical cookies are used to understand how visitors interact with the website. These cookies help provide information on metrics the number of visitors, bounce rate, traffic source, etc.
Advertisement
Advertisement cookies are used to provide visitors with relevant ads and marketing campaigns. These cookies track visitors across websites and collect information to provide customized ads.
Others
Other uncategorized cookies are those that are being analyzed and have not been classified into a category as yet.
SAVE & ACCEPT